Live life to the fullest in a dynamic, diverse community!

Life at Empire State Plaza and in Capital Region 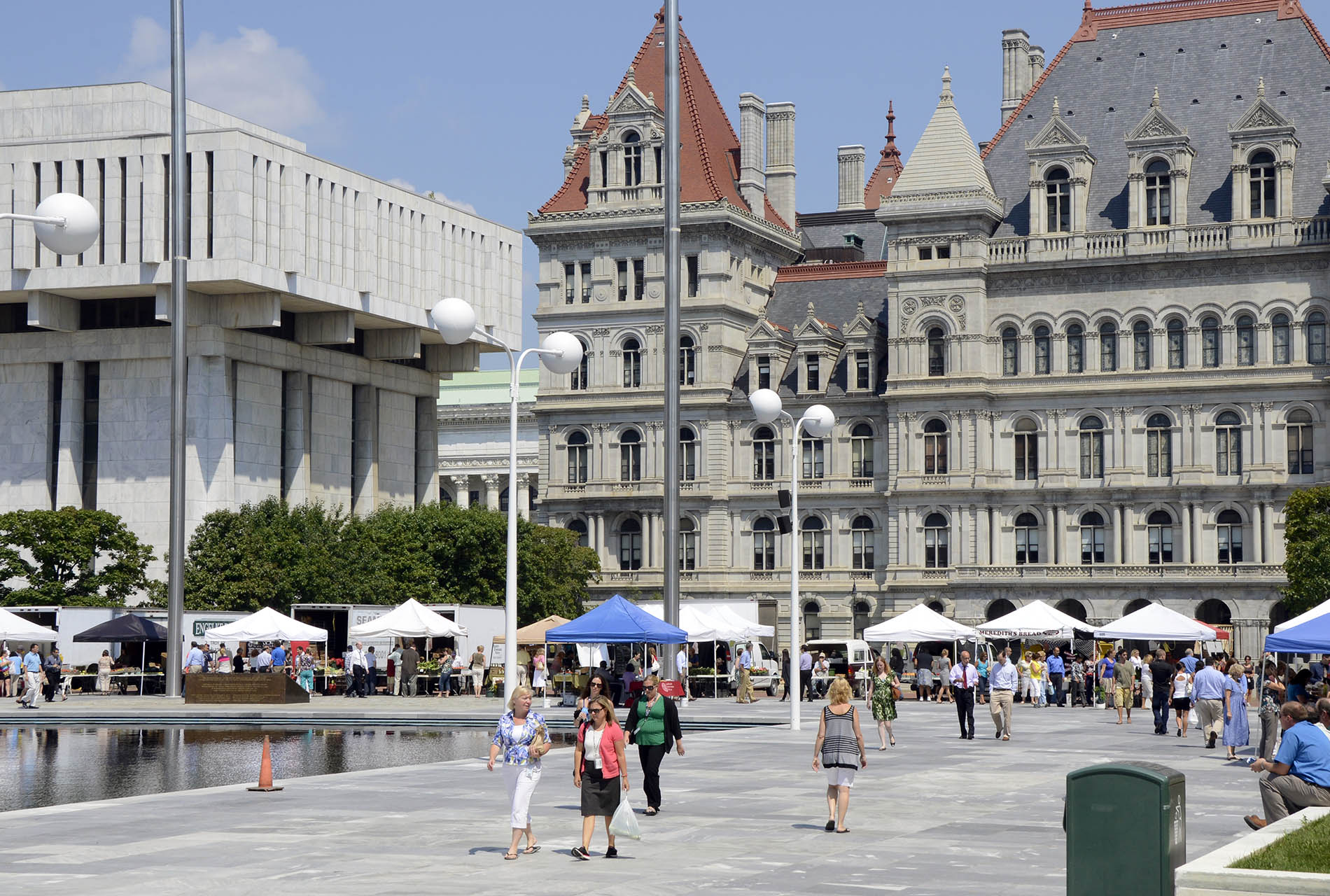 Employees can enjoy daily food trucks and a weekly farmers market with live music, and even ice skating in the colder months. Some staff choose to spend an occasional lunch break checking out new exhibits in the NYS Museum. After work, staff can join in a free Fitness at the Plaza class or walk to nearby restaurants, bars, and coffee shops in downtown Albany, view a performance at The Egg, or enjoy a free summer concert on the Plaza.

The Capital Region consistently ranks among the top metropolitan areas in the nation on U.S. News and World Report’s Best Places to Live list. The region hosts a vast selection of concert and sporting venues, dining establishments, craft breweries, hiking trails, biking paths, and so much more. Albany is also located 130 miles north of New York City, and is a quick drive to the Adirondacks, the Finger Lakes, Montreal, and Boston, to name a few major tourist hubs. 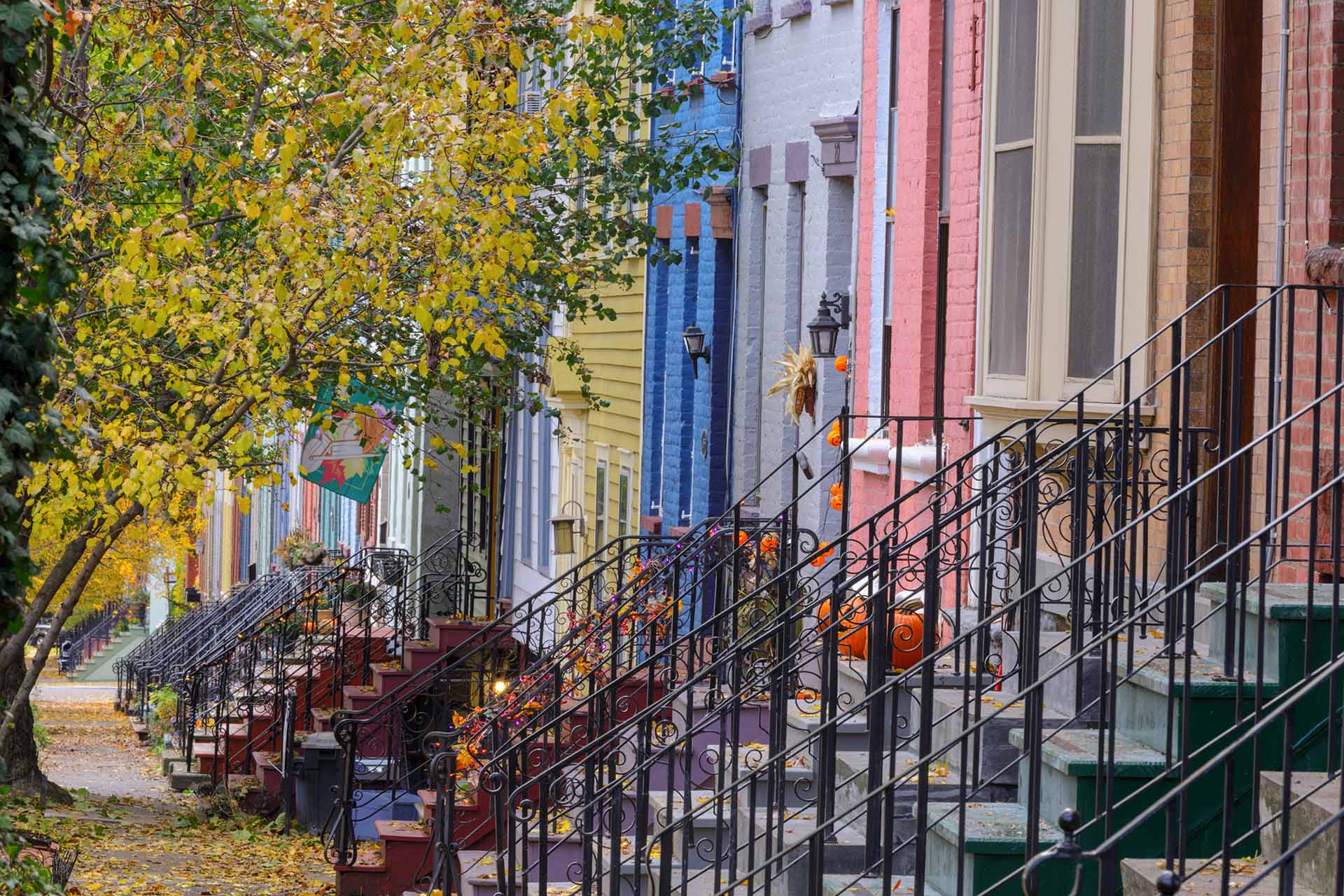